Please select a service for which you want to schedule a meeting or performance.

Please select a service for which you want to schedule a meeting or performance.

Click on a date to see a timeline of available slots, click on a green time slot to reserve it

Your appointment has been successfully scheduled. Please retain this confirmation for your record.

Eline Fleury is graduated in Economics, journalist, songwriter, performer, singer and pianist. She is also pursuing her studies in nursing.

With an Aquarius astrological sign, she is a spring flower in full bloom in the garden of the  Island, which has faced so much adversity in our community where betrayal, deception, disappointment, and mourning are mixed.

Mother, artist,  she has learned to be strong, and resilient. She uses her life event, her surroundings, and society to write her songs. One of her releases,  “Our Father”, was inspired by the tragic death of Georges Floyd in the middle of the street of Wisconsin by a white policeman. People in the United States and around the world, came together in one voice to say “Black Lives Matter”.

Inspired by  Oprah Winfrey, in  2008, she launched her own magazine ” Eline Magazine”.  without sponsorship neither from the State nor the private sector. She wanted to promote the hidden talents of our country. Now the magazine has gone virtual (www.elinefleury.com). Every week, she informs and entertains her large audience.

She features artists, bands, and businesses. Influenced by the icons of American jazz (Nina Simone, Ella Fitzgerald and Dee Dee Bridgewater) she has just launched her debut album titled “This woman”, a mix of afro-beat, afro-jazz, and afro-pop.” This CD is intended to be my autobiography through texts evoking love, absence, dreams, respect, dignity and the struggle of women” she declared.

Thie album contains nine pieces including ” This woman”, “ Say Something”, “ Here I am” Madanm “,” Pouki “, ‘Our Father”, all written by Eline herself, with the professional touch of three producers coming directly from Africa and Haiti, this album is set to be a success. 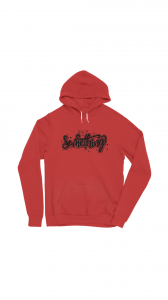 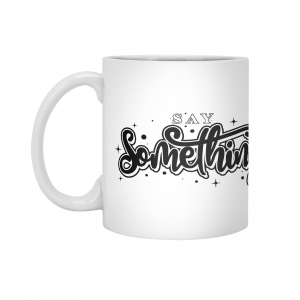 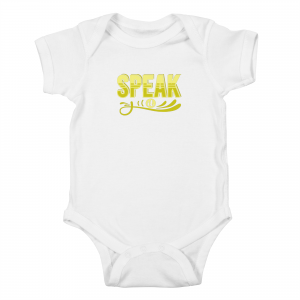 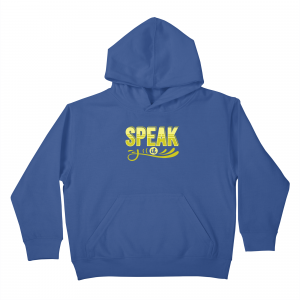 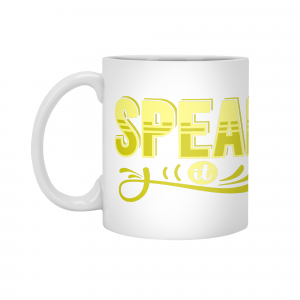 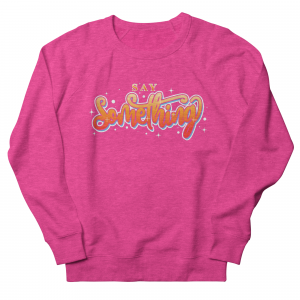 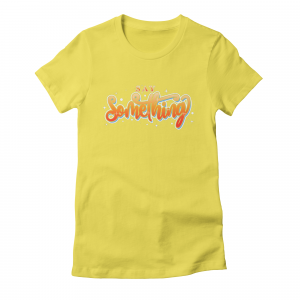 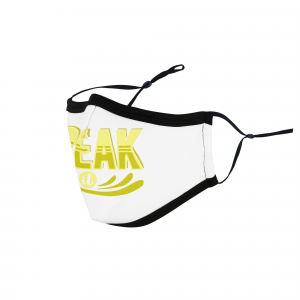 Find me on all platform